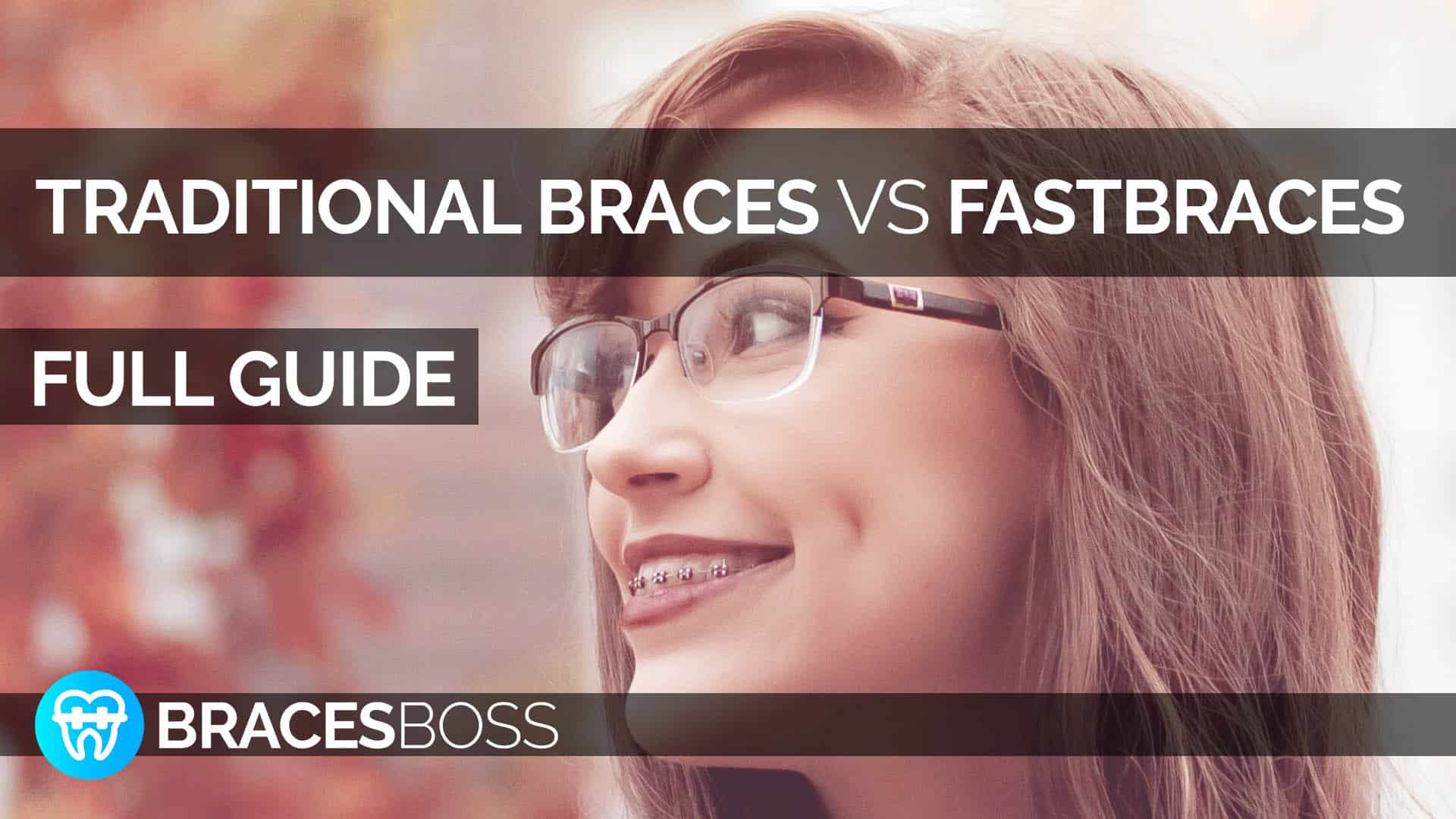 How the Braces Work

Let’s take a look at how the two types of braces differ from each other in terms of performance.

Traditional braces have square metal brackets that are cemented on individual teeth and then held together using metal wire and ligating elastic. The metal bracket gradually engages the crown of the teeth and begin to align the teeth into the right position.

Fastbraces, on the other hand, use triangular brackets, instead of square brackets. The triangular shape of the brackets increases the distance between brackets. There is also a single metal wire that goes through the whole device and does not need to be tightened and fixed on occasion. Fastbraces work much faster than traditional braces, which is how they get their name.

Cost of Traditional Braces vs Fastbraces 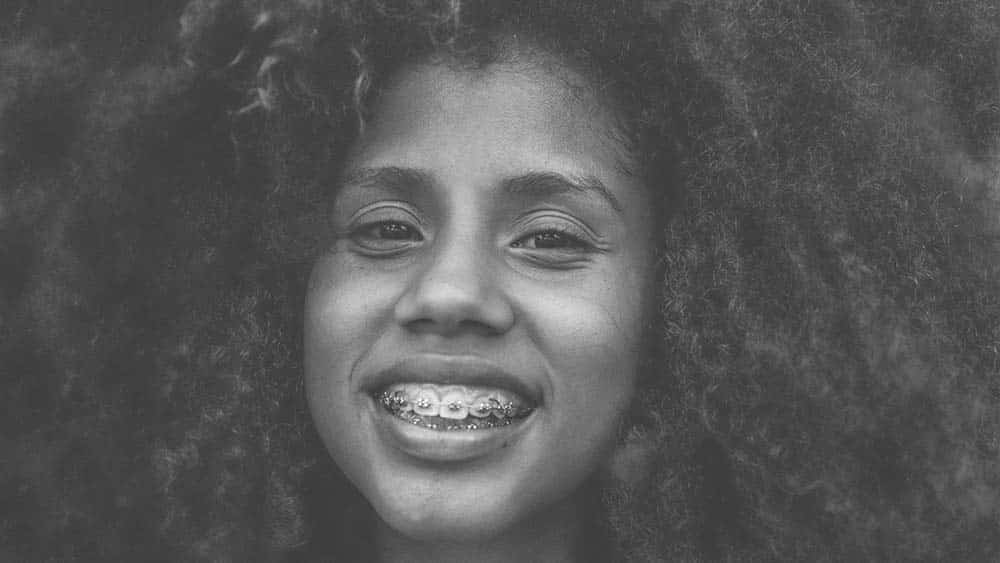 Fastbraces tend to be less expensive than traditional braces. This is because the device works faster and requires fewer visits to the doctor. While traditional braces may cost anywhere between $3,000 and $5,000, according to the Consumer Guide to Dentistry, Fastbraces typically cost less than $4,000.

The cost for both forms of treatment, however, varies from case to case. It depends on the extent of the work your teeth require and how long the estimated duration of the treatment is.

Going with Fastbraces also means that your treatment will happen a lot quicker. This is because the triangular shape of the brackets makes the entire device more flexible and the braces can act on the roots faster. Compared to this, traditional braces require some time before they can start acting on the roots as they act on the crowns first. Fastbraces work faster as they can engage the crowns as well as the roots as soon as they are placed.

Traditional braces also require you to visit the dentist often and have the wires tightened and ligated. This also adds to the treatment time and cost. What Fastbraces can achieve in a few months, traditional metal braces can take up to a year or two to achieve. This makes the former the more preferred option for adults who would like to take care of their dental problems as soon as possible.

Fastbraces are an innovation in dental treatment. Several people are opting for Fastbraces instead of traditional metal braces. Fastbraces also tend to be more comfortable than traditional braces, as the wire is more flexible. If you would like to get your treatment out of the way as soon possible and also cut down on visits to the doctor, this may be the method of treatment for you. Consult your dentist about getting Fastbraces.